The Stream: Should I ‘Curse God and Die’? It’s in the Bible … A tentative game plan for not going in

Q: Should you ‘Curse God and Die’? Yes, of course you should. Or at least you should go insane. I think it’s fitting and right to adapt yourself to this historical moment. Which is completely deranged.

So I will be deranged. I have chosen to adopt an elaborate conspiracy theory based on secret, unattainable evidence. Or to attach myself uncritically to some political or religious leader. Or else to “drop out” entirely and chuckle cynically at every new dreadful event, like a cynical Deist “God” throwing peanuts at the monkeys through the bars of their cosmic cage.

A: I find it difficult to blame you. Just reading the headlines all day I’m tempted to each of those courses. And also to curl up inside a bottle of gas station mezcal my cleaning woman brought me from Mexico, to watch World’s Dumbest Brawlers until I drop. But I suspect that God expects a little bit more from me. Certainly the beagles do.

Q: Are your dogs jealous dogs?

A: Yes, but very forgiving. Or rather, forgetting, which isn’t the same thing, really. They forget that plastic isn’t edible, for instance.

Q: So I’m just going to taunt you for a while about world events, trying to convince you to curse God and die. Is that okay?

A: Sure, take your best shot, pal.

Q: Like Job’s “comforters,” I’ll just shoot impossible questions at you, from wildly disparate viewpoints. I’m not trying to convince you of anything, except … you know, to despair.

A: Got it. Sounds fair to me. It’s no more than Twitter is doing.

Heathen Idols at the Vatican

Q: Great. We’ll start with the Catholic Church. Right now, the pope is leading the “Amazon Synod.” It’s being held in the Vatican, though, not the Amazon.

A: I know. That dashed my hopes that the natives might really embrace their culture and eat the participants. In Rome, the Swiss Guard will prevent that. I call “Colonialism!” But no one’s listening to me.

Q: And the Synod’s overt purpose is to discuss how to evangelize the Amazon region, where a few thousand natives are kept intentionally in hunter-gatherer conditions, and missionaries boast that they never baptize anyone.

A: In fact, the German bishops running the thing, using money from the Church Tax (since nobody goes to their churches either), have something else in mind. Namely, using the Quaintlittleprimitivehobbitmen, as they might say, as a pretext for dismantling divine revelation. Or rather, dissolving it. The documents prepared for the Synod put the Bible and apostolic Tradition on the same level as pre-Christian superstitions. They just trotted out these hapless “noble savages,” cannibal customs and all, as a fig leaf for sophisticated Teutonic Pantheism.

Q: Which means God is everywhere and everything equally.

A: And nothing or no one particularly. So He is in the Eucharist, but in just the same way that He’s in the wind, and the rain, and the tapeworm in your colon, and the black holes in dead deep space.

Q: And that pagan ritual held in the Vatican gardens with Pope Francis presiding. Was that the Abomination of Desolation, or am I just being testy?

A: The Vatican’s story keeps changing. One day Francis’ supporters say that the naked, pregnant statues represented the Virgin Mary. Which is weird, since Catholics don’t prostrate themselves before statues of Mary. Or any statues at all, even of Jesus. The next day, they reassure us: No, we didn’t venerate a naked, pregnant image of the mother of God. That was just a fertility totem. Oh, okay. No problem, then. You were just bowing down before the idol Pachamama. A key part of native culture which we need to learn from:

68 people are talking about this

Q: So what do you think of the Catholics who say that Francis is guided by God in taking all these radical moves leading the Church?

A: That they’re good little Stalinists. And that the Church never made such a claim.

Q: So why did God pick this pope?

A: He didn’t. And doesn’t. And never has. You might as well claim that God picks every person any Christian marries, so they’re obviously soulmates. During the Renaissance, did God just happen to pick the Borgia who paid the highest bribes? I don’t think the Holy Spirit’s willing to be bought.

Q: When are you going to give this whole Catholic thing up, and revert to Slavic paganism?

A: Too grim. No decent art, either. If you must be a pagan, go Nordic or go home. Plus, I can usually figure out really quickly What Thor Would Do. Seriously, though. Barring some huge, solemn atrocity that disproves papal infallibility and sends me to the nice Antiochian Orthodox church down the road — whose website I’ve already bookmarked — I’m going to wait this mediocre Argentine out. And hope that we’re keeping lists of who sold their souls to support him. Which is really stupid, by the way, selling your soul these days. It’s a buyer’s market. You’ll only get pennies on the dollar, there’s such a glut.

Now the Turks are using illegal phosphorus bombs on Kurdish civilians. Those are weapons of mass destruction, the kind that lured us into Iraq. But Turkey’s our “NATO ally,” don’t you know?

Trump to the Kurds: You’re Fired!

Q: You used to take refuge from the tragedy of this papacy in the comedy of this White House. But now it’s descending to farce. In Syria, at least, it’s looking like a snuff film.

A: I’ve tried to make Trump lemon vodka out of these lemons. But the dang things keep piling up. Now the Turks are using illegal phosphorus bombs on Kurdish civilians. Those are weapons of mass destruction, the kind that lured us into Iraq. But Turkey’s our “NATO ally,” don’t you know? When they threaten to dump 3.6 million more Muslims on Europe, that’s an act of love, as Jeb Bush would put it. They love the West so much, they want to Islamicize every last square inch of it. Now Trump is saying that the Kurdish PKK, which fights the Turks, is as dangerous as ISIS. Or I guess as al Qaeda, which the Turks have unleashed on Syrian Christians. I don’t know. When’s the last time the PKK took credit for shooting up a Florida night club, or bombing the World Trade Center?

Q: Aren’t you just being a pawn of the Deep State national security establishment which profits from endless war? Don’t you want to bring our boys home?

A: Home to what? Saudi Arabia, where Trump just sent more troops? Great move, there, by the way, since our troops being in Saudi was one of the main grievances that got al Qaeda to attack my home town.

It makes sense to hand over the job of stopping Turkish jihad to the Russians and the Syrians. To force a deal between them and the Kurds. Maybe that’s what Trump had in mind, as Jason Jones and I hopefully speculated here. Or maybe we were whistling in the dark. Because there has to be a better way to do that than to unleash the Turks while our men are still trying to get safely out of the way, meanwhile creating 100,000 civilian refugees among the Kurds, who just finished helping us conquer ISIS.

Q: So are you ready to join the neocons and NeverTrumpers?

A: You mean the people who are still invoking John McCain as an icon of civic virtue? The same guy who wanted the U.S. to help put al Qaeda in power in Damascus? The folks who bought the Russia collusion hoax, hook, line, and sinker? Who want to open our borders and flood the country with newly minted Democrat voters a teensy bit more slowly? Who consider Drag Queen Story Hour a triumph of liberty, except that they’d keep out the registered sex offenders? Those stalwart bulwarks of principle whose only principle is to stay 10 degrees less insane than the Democrats are this week? I think I’ll pass:

Look, we're all upset about what's happening in Syria. But let's not pretend we're going to vote 3rd party in 2020 and let Elizabeth Warren take our guns, indoctrinate our kids, and quarter MS-13 members in our homes. Ok? Perspective, folks.

36 people are talking about this

John Zmirak is a senior editor at The Stream, and author or co-author of ten books, including The Politically Incorrect Guide to Immigration. 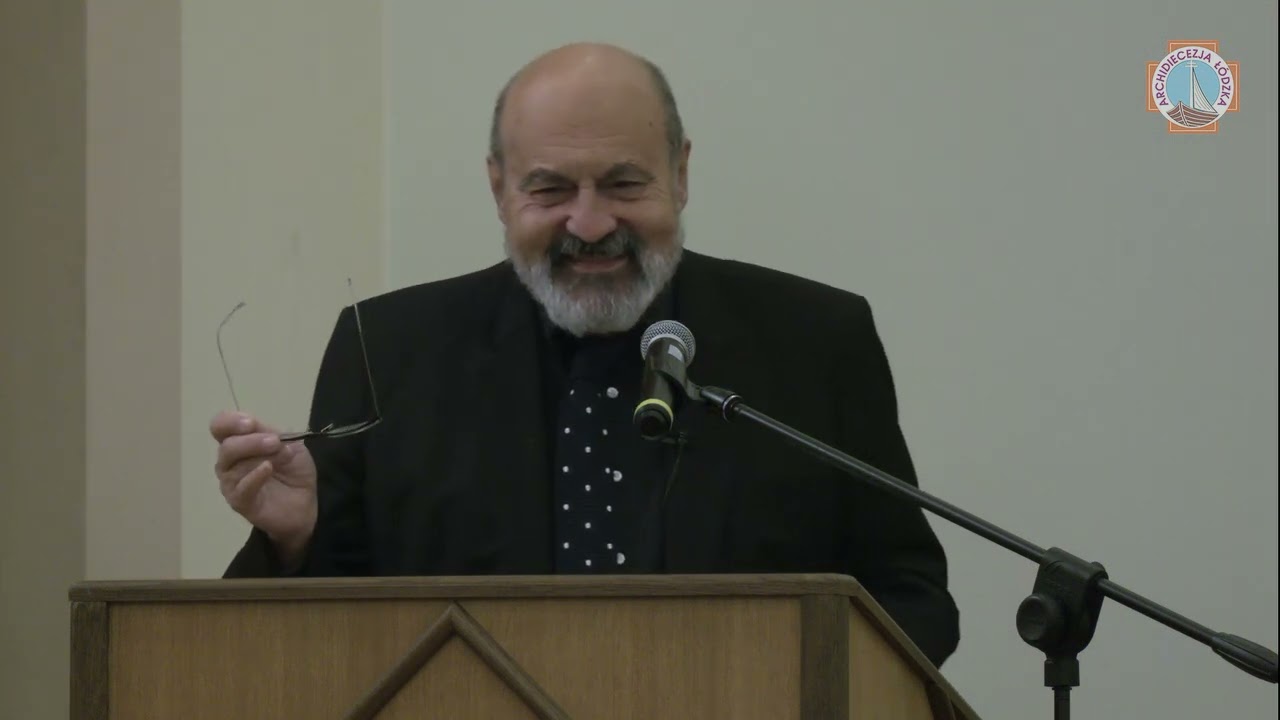 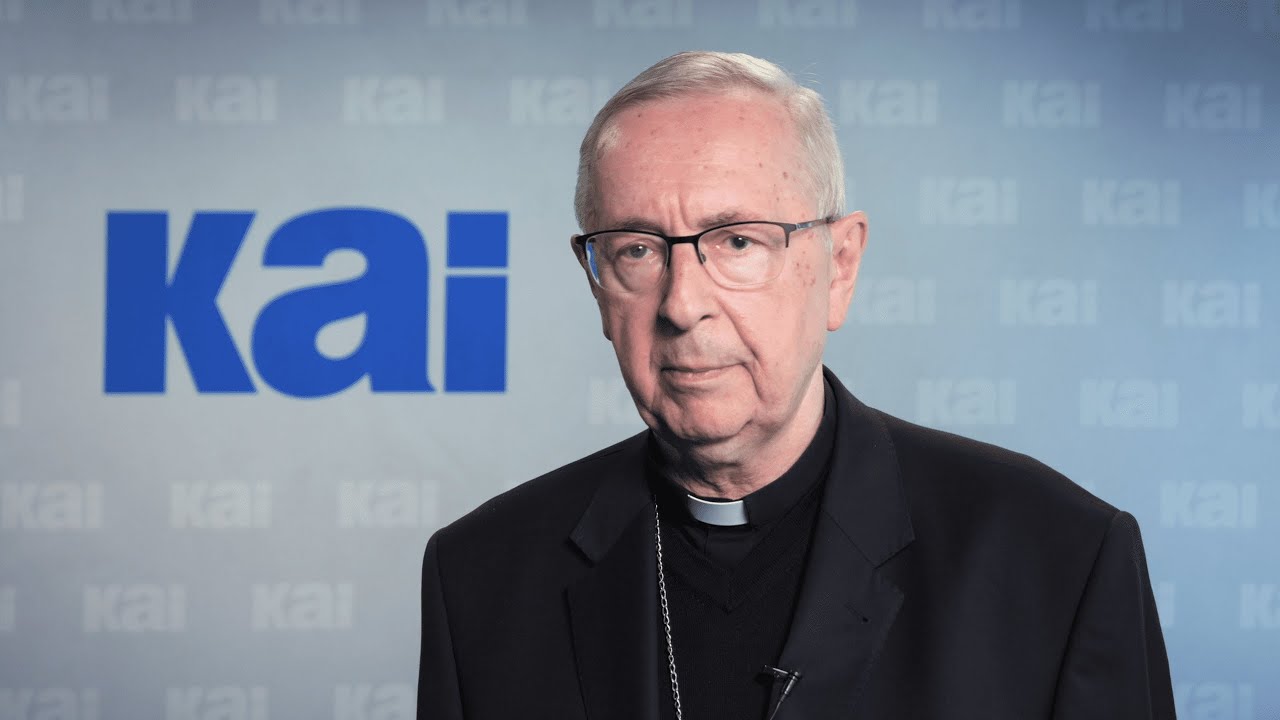 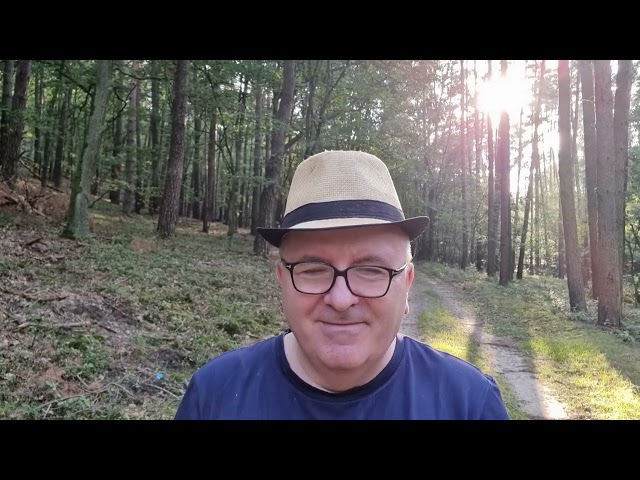 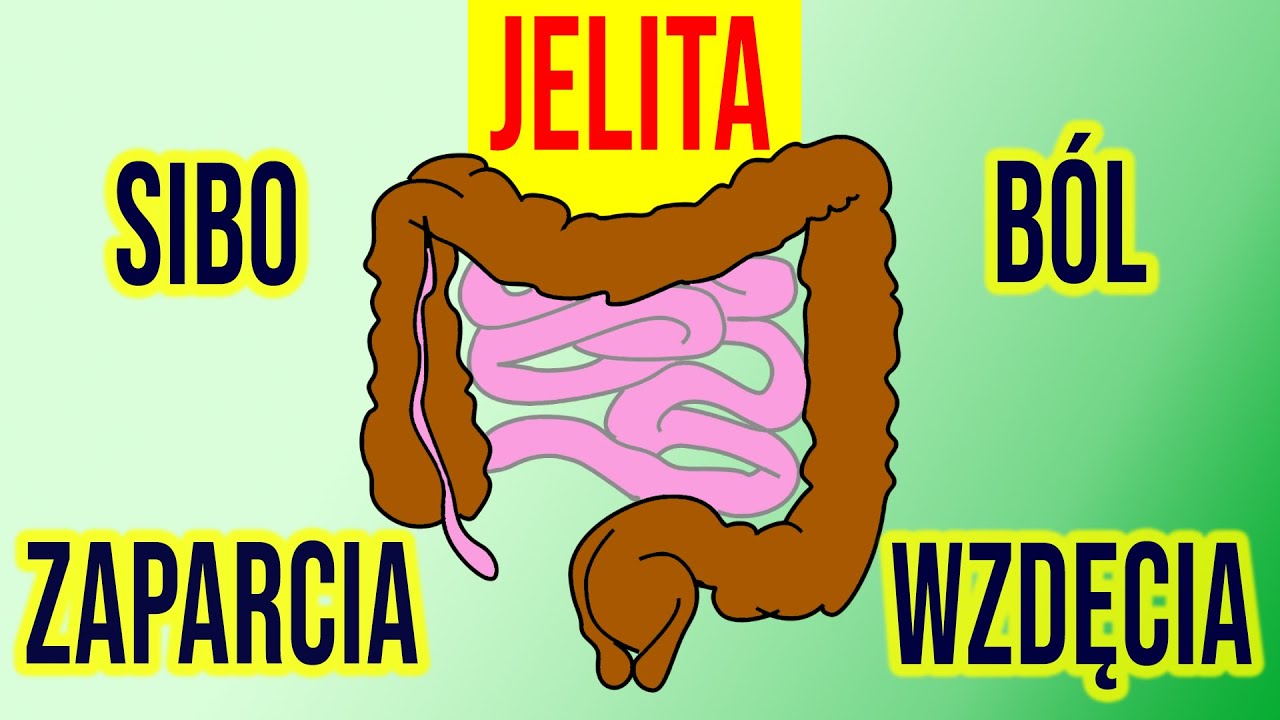 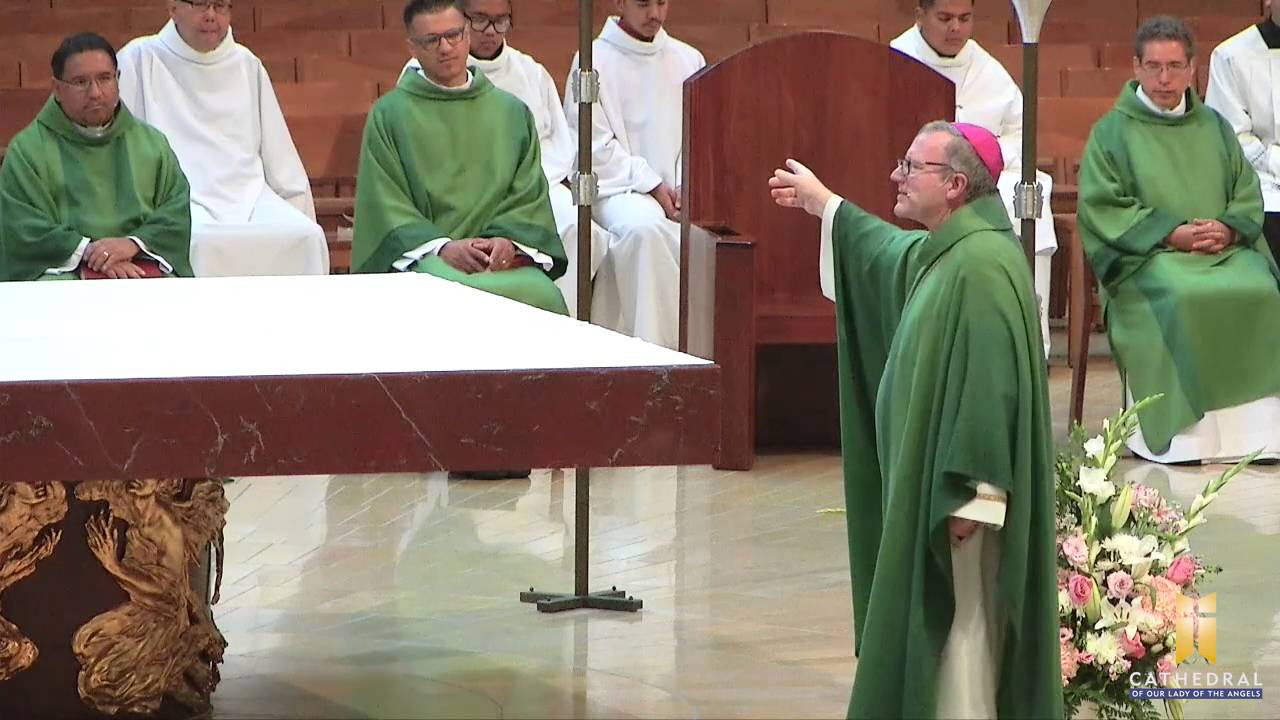 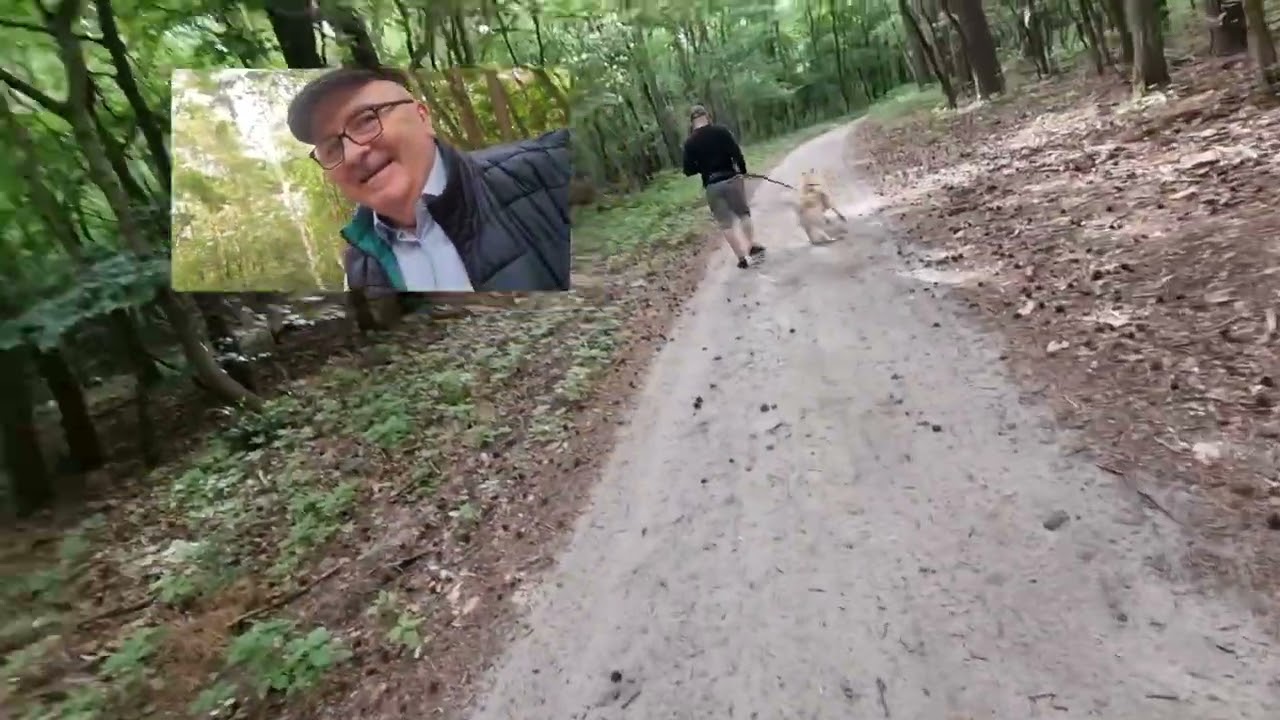 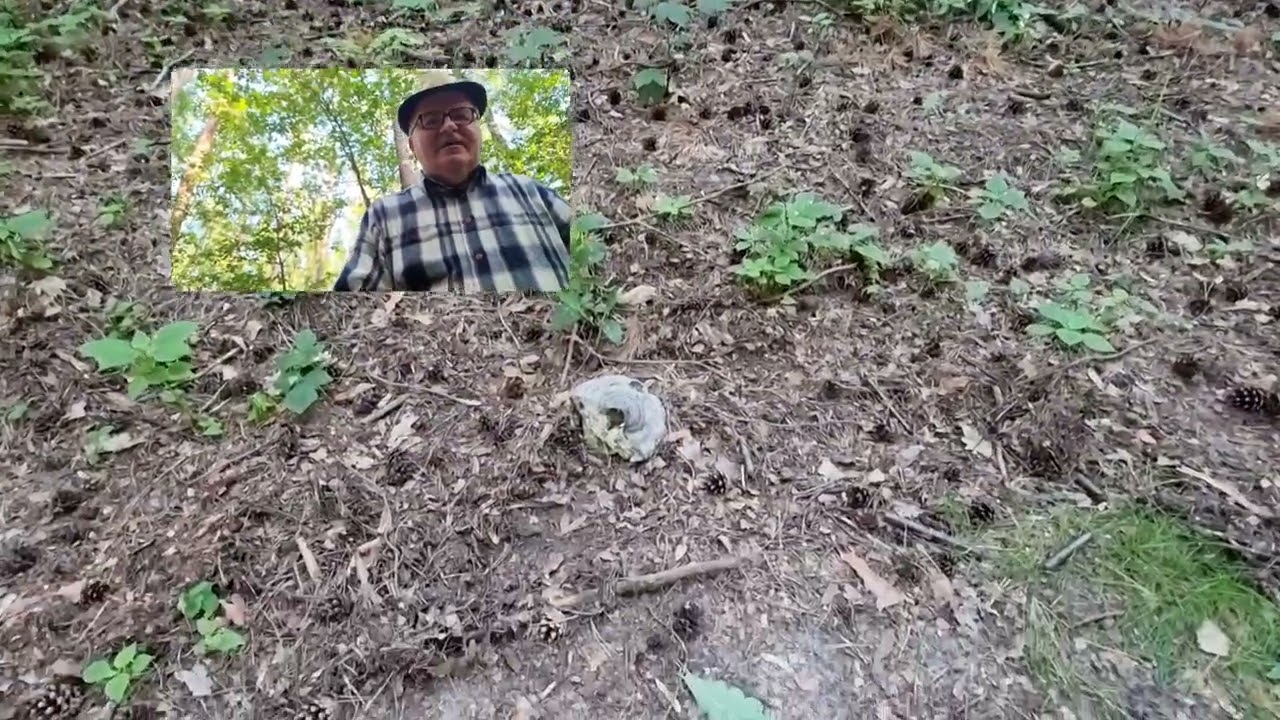 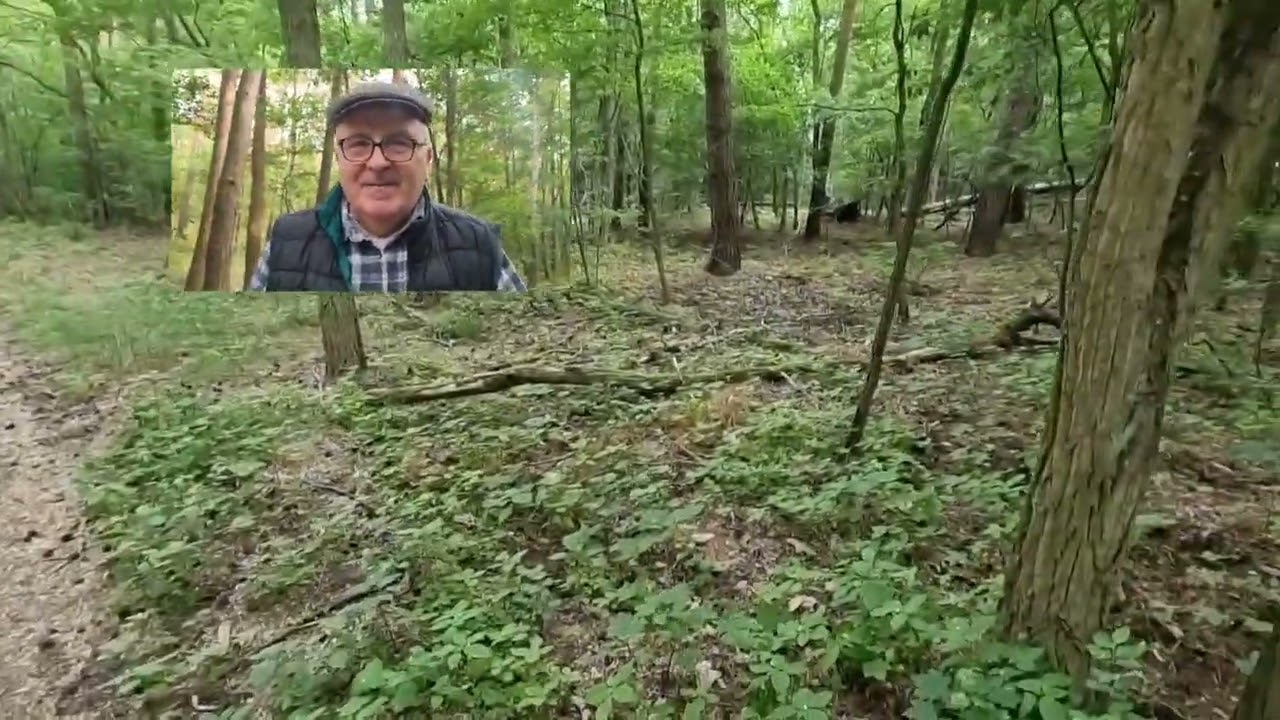 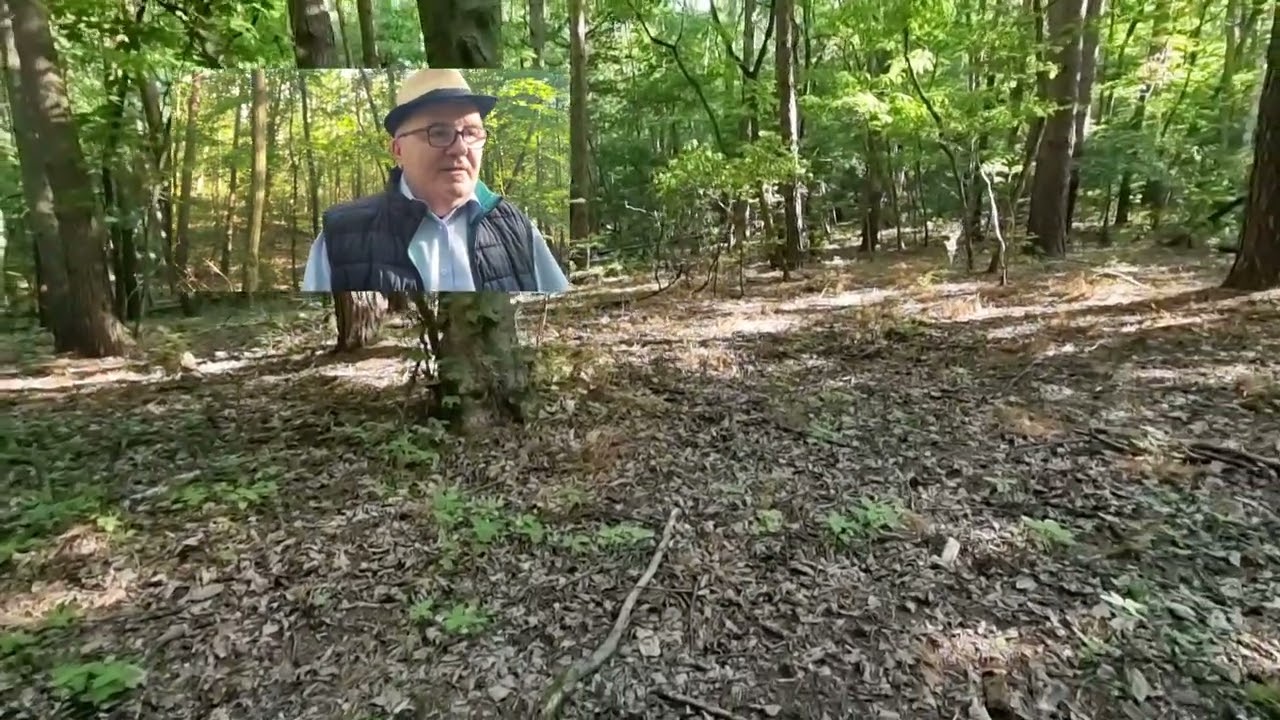